When you take out a car insurance policy, you are told to truthfully answer all questions relating to your car and your driving history. 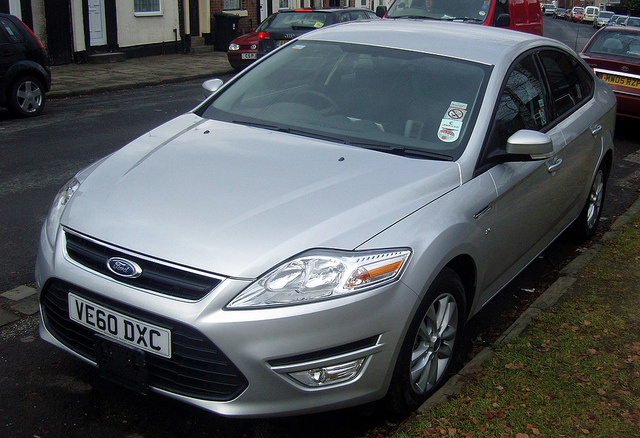 However, with the rising cost of car insurance, the fact that many people in Britain are still feeling the effects of two recessions and, of course, the global financial crisis from the end of the last decade, many car owners in the United Kingdom are trying to find ways to save on their motoring costs – this includes car insurance.

Unfortunately, some of those motorists lie to their car insurance companies about certain things in order to gain cheaper policies. Here are 5 of the most common lies people tell their insurers:

When a youngster has just passed their driving test, they are doubtless thrilled that they now have the freedom to drive their car whenever they wish. Being able to drive a car means that they no longer have to rely on public transport or other people for lifts.

But the problem that most young drivers face is the fact their car insurance premiums will be sky high!

So, to combat this problem, many parents take out a car insurance policy with their offspring as additional drivers in order for them to have cheaper premiums, even though it is their children who will be mainly driving the car in reality; this practice is known as ‘fronting’.

2. Declaring that a car has no modifications

A lot of people in Britain that own cars like to modify their vehicles from the standard manufacturer’s specification. This can include fitting bigger alloy wheels, lowering the car, installing a high-performance exhaust system, or even modifying the engine for the purposes of increase its brake horsepower.

Many car insurance companies will not cover a vehicle if it has been modified, because it increases the risk of the policyholder making a claim (such as for theft or damage).

Let’s face it, a lot of motorists will use insurance comparison websites in order to get the best deal on their renewal premiums. The trouble is, these websites don’t accurately answer all of the questions an individual insurer asks before determining a premium.

Had those people checked the answers on the individual insurance company’s websites submitted via the comparison websites, they would more than likely have come across many incorrect answers.

If you want to sell your car, one of the things that will attract potential buyers to your car is if it has car tax on it or not. Some people might have their car stored on their driveway or in their garage for a while, with no valid car tax.

Penalty points and convictions (whether they are motoring-related or not) can cause a car insurance premium to spike. A lot of people tend to ‘forget’ about telling their insurers about such facts in order to keep their premiums as low as possible.

How To Avoid Insurance Company Disputes If You Have An Accident

The Best Cars for Taking an American Road Trip

How to Get Cheaper Car Insurance as a New Driver